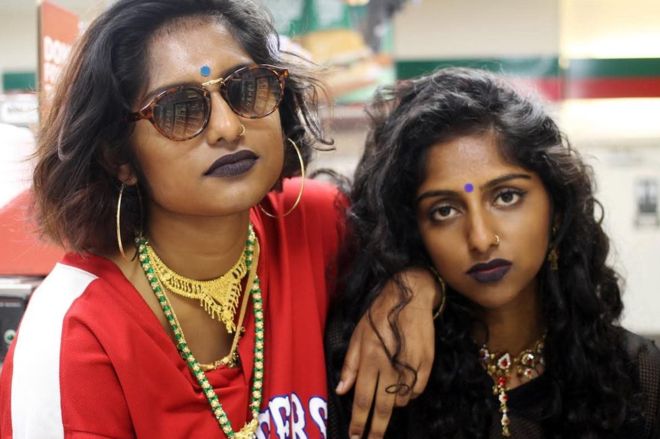 A new global campaign on social media against colourism – #unfairandlovely – is challenging the widely-held belief in many parts of the world that fair skin is the most attractive.

In matrimonial advertisements in South Asian countries, women with “fair complexion” are in high demand, and millions of men and women around the world have resorted to bleaching their skin. 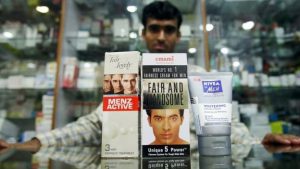 In recent years, new creams have been introduced to lighten armpit hair and even female genitals.

And their manufacturers advertise their wares by preying on basic human insecurities – consumers are encouraged to believe that lightening their skin tone a shade or two will enable them to win ‘better’ jobs and spouses and generally improve the quality of their lives.

Over the years, campaigners have tried to challenge this belief – they argue that beauty is more than skin deep and that dark is beautiful too.

In recent weeks, three students from the University of Texas, Austin, have launched a new campaign which has become a talking point on social media around the world.

It was inspired by a project that Pax Jones, a 21-year-old black student at the University of Texas in Austin, began in December. 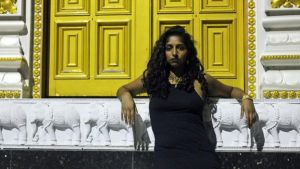 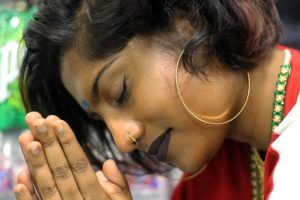 “Our goal was to combat colourism and the under-representation of people of colour in the media. We were trying to challenge the way colourism permeates our lives,” Ms Jones told the BBC over the phone from Austin.

The campaign, which asked dark-skinned people to put their photos on social media, generated lively discussions on Twitter and Facebook and saw nearly 1,000 people posting their photos on Instagram. 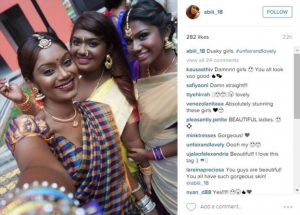 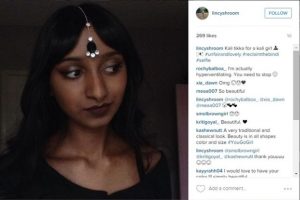 Mirusha Yogarajah told the BBC she readily agreed to be a part of the campaign because colourism is rampant within the South Asian community.

“Most of us are advised not to go out in the sun because we’ll get darker. It’s as if darkness is undesirable.

“In college, I was abused by a South Asian person who had lighter skin. And someone once threw a bleach balloon at me.”

“At the time they happened, it was really hard for me to see myself as valuable. It is difficult to understand why people will dehumanise you for the way you look. I felt very vulnerable,” she says.

Ms Jones, who says she has been ridiculed for her “hair texture” and “wide nose”, agreed.

“We wanted to start a conversation and I think we have succeeded in that”.

Some beauty hacks by naunidh singh

Next post Planning a baby shower? Here’s how you can nail the perfect look

Planning a baby shower? Here’s how you can nail the perfect look

Sorry, the comment form is closed at this time.